This Build Diary is about one topic only – the floor. Just the word “floor” can make me shudder. We’d had issues since they were first done. We have a large villa, with 3 different buildings (residence, offices, photo studio), so there are a lot of floors!

We needed something that we liked but was also affordable. Eventually, we choose to use a white cement floor. Using a metal grid, the team had created 1m by 1m sections and then the white cement was poured in. After it was spread eventually and dried, it was polished.

Unfortunately, the final result was disastrous. While it was manageable (some minor cracking only) in the residence, it was simply terrible in the offices and the studio. Within a few months, there were big cracks and some places were crumbling. Presumably, the mix of ingredients that was used was incorrect, because the floor would crumble so easily.

One option was buying some tiles from one of the many tile shops, so I went out and had a look at what was on offer. But they didn’t fit what I had in mind. Also, a lot of the tiles were too small 60 x 60. I really like the style of the 1m by 1m white cement sections that we currently have, and wanted something similar.

Another option was making our own floor again. We already had the metal dividers so perhaps we could use a better mix of white cement and it would work. However, we were worried that we’d pour the new cement and after a few months (or a year or 2) the same thing would occur. We asked around heard so many stories of concrete cracking and even crumbling. We tried making a few samples tiles but didn’t like how they turned out. Plus, it seemed too risky to do it again.

So we decided to lay some pre-made concrete tiles. We had met with Maurits from Temple Stones and he had exactly what we wanted. I’d visited his house and seen his amazing flooring and knew that was exactly what I needed. He could custom make the 1m by 1cm rough-style concrete tiles that I wanted, and we could be sure that they woudn’t break. All we needed to do was prepare the floor. We started in the studio.

Step one was to break up that white cement. Fortunately, as it was already crumbling, it comes up very very easily. But it’s a dusty job. After a week of smashing and sweeping the white cement, followed by pulling up the metal grid, we could see the base level of grey cement. We vacuumed up all the dust and the floor was ready!

Then Mauritz’s team came over to teach our guys how to lay the tiles. It’s quite a complex procedure, lots of layers of different products that need to put down in a particular order and using particular ratios.

Slowly and carefully, our team put down all the tiles, and then covered them in multiple layers of protective coating. Now we just need to wait for the final coat to dry, and we can start using the studio!

We’d love to hear your story! If you’re building in Bali (or have just finished) and would like to be featured in our Build Diary, please contact us at admin@bali-interiors.com 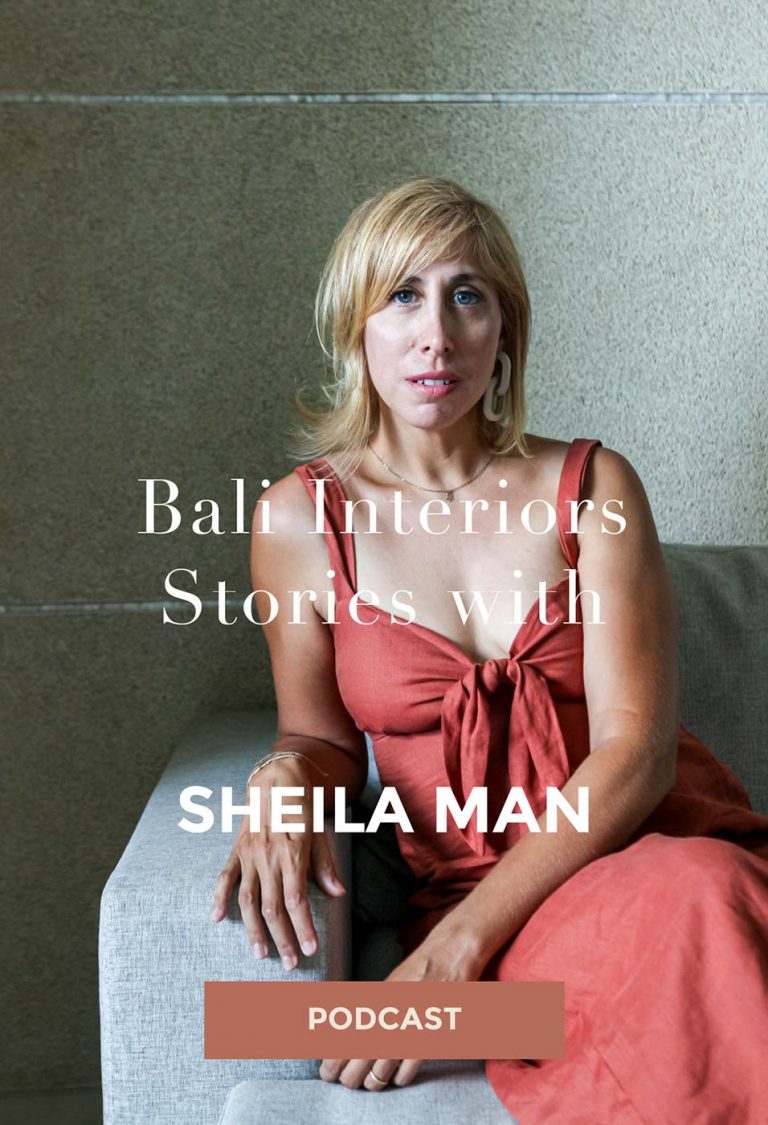 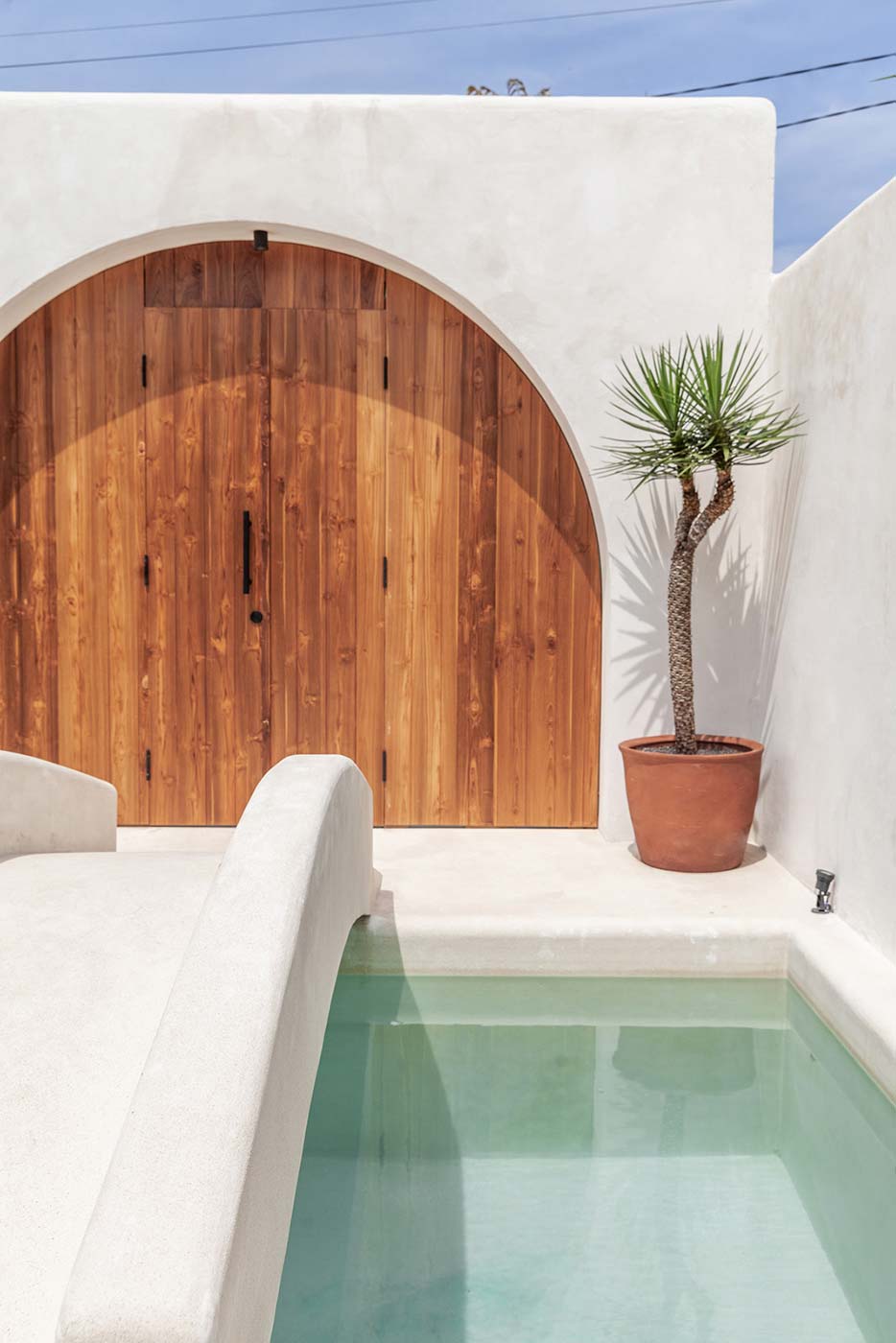 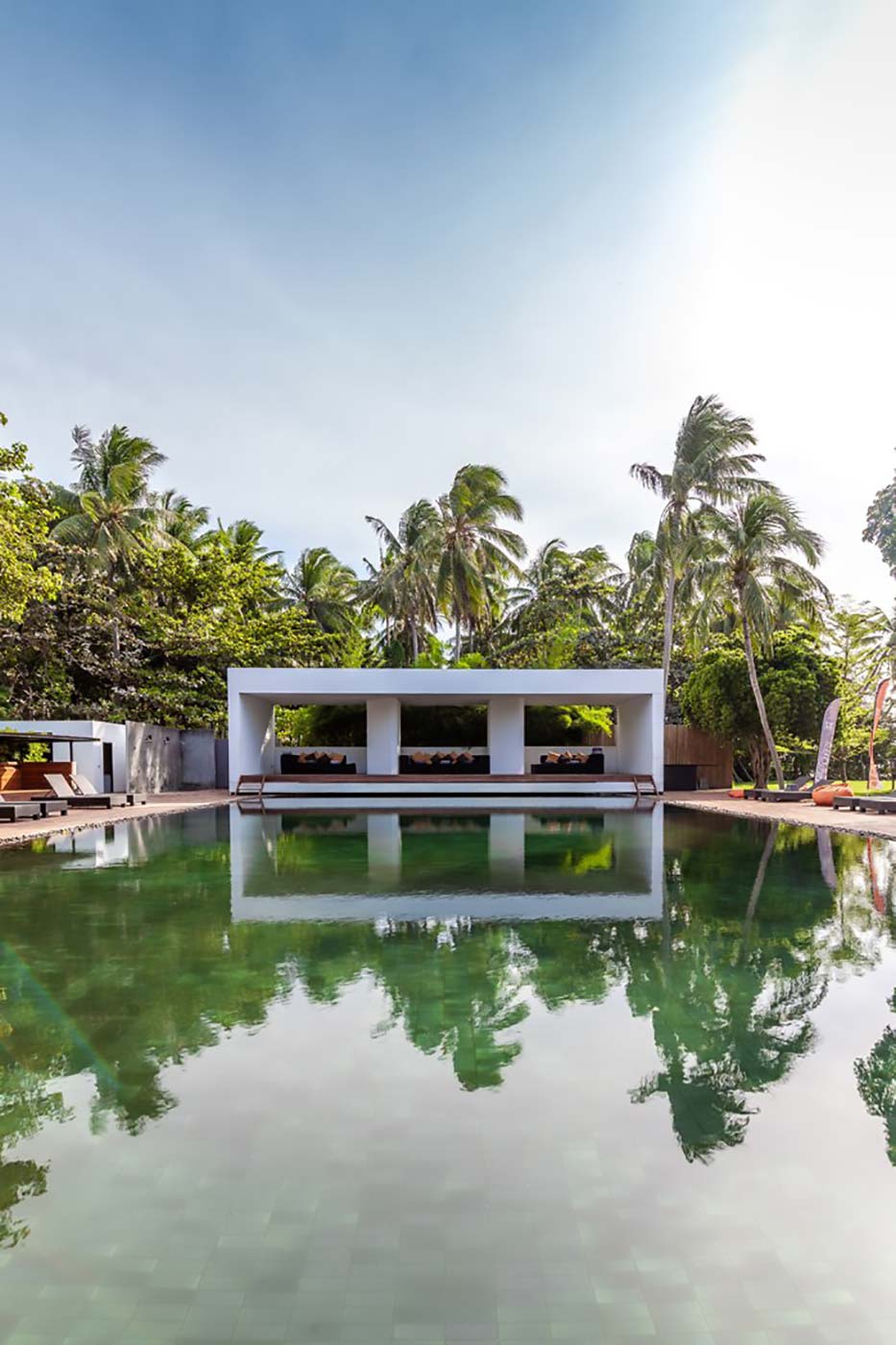