Finally, the news we’ve been waiting for – we got our building permit! After a lot of 2-steps-forward-1-step-back, and navigating a myriad of bureaucratic delays, it was finally approved. Yay! It’s such a weight off our shoulders that our build is legit! While many locals don’t even bother getting a permit, we knew that we had to. Unlike in many other countries, the common method here is to simply start building and then apply for the permit down the track. We are lucky to have it done now as a lot of government departments have been shutting down due to corona.

Our consultant Lily with our newly approved building permit!

As if that wasn’t enough good news, we now also have a roof. Well, at least a roof frame!

It’s been a confusing time as there are mixed messages from the authorities regarding the dangers of Covid 19. The governor of Bali closed the beaches after they were just opened. Beaches are still officially closed, but enforcement is done by the local government organisations. My local beaches appear to have opened up in the second week of June. Barriers blocking the beaches have been removed. The local government allows people to go and swim. However, there are reports that they will be closed again. It’s fair to say that’s there a lot of uncertainty!

While I love going to the beach (and do so safely), we can only hope that other preventative measures are being administered carefully. Lots of cafes have reopened, but only some have increased the space between tables, require the staff to wear masks, or have mandatory hand-washing stations.

As testing rates increase in Jakarta and other major centres, the number of confirmed cases in Indonesia is rising. With Indonesia desperate to reopen domestic tourism (particularly to Bali), there are fears that the contamination will spread.

These days families are looking for ways to earn some income. Farmers are selling their produce direct to the public, locals are selling crates of eggs, fruit or masks by the side of the road or on Facebook. We don’t want to risk going to local markets these days, so we’ve purchasing as much as possible direct from the farmer.

It seems as though the rainy season has kicked in very late this year. I’d mentioned previously that the rainy season was very mild this year. Perhaps the dribs and drabs of rain we experienced were a precursor to the current rains.  They are certainly mild compared to previous years. The timing has worked out well for us as we will soon have the roofs up on 2 of our 3 buildings.

Some recent shots of our build.

I’ve been thinking about the tiles that we’ll use in the villa. There are 2 main areas where there will be tiles – in the courtyard (between the offices/studio and the main building), and the patio (between the main residence and the pool). I’ve been umm-ing and ah-ing for a long time about what sort of tiles I’ll use. Obviously, there are some styles and materials I really like but it needs to be affordable!

I took a rare trip outside with my kids to go tile hunting. A home-schooling excursion! They were happy to get out of the house, and I needed to get it done, so off we went. I didn’t settle on one particular tile yet, but I’m currently leaning towards using some broken tiles set in concrete with a thin film of sealant on top. I’ll need to keep thinking about this as I’m not completely sold on the idea.

I always wanted to have 2 home offices. Our original plan had separate offices that were right next to each other. One also has an en-suite and can be used as a guest bedroom. However as we started building, I realised that while there will be times we need 2 separate office spaces, there may also be times we need 1 larger space. So, hey presto, we changed the plan and knocked a big hole in the wall.

What I’m realising is that sometimes you need to see the actual building before you can decide if it works or not. The plans may look great as drawings. But walking through the actual space makes such a massive difference. I am lucky that our builder Agus is flexible and willing to make these sorts of changes. 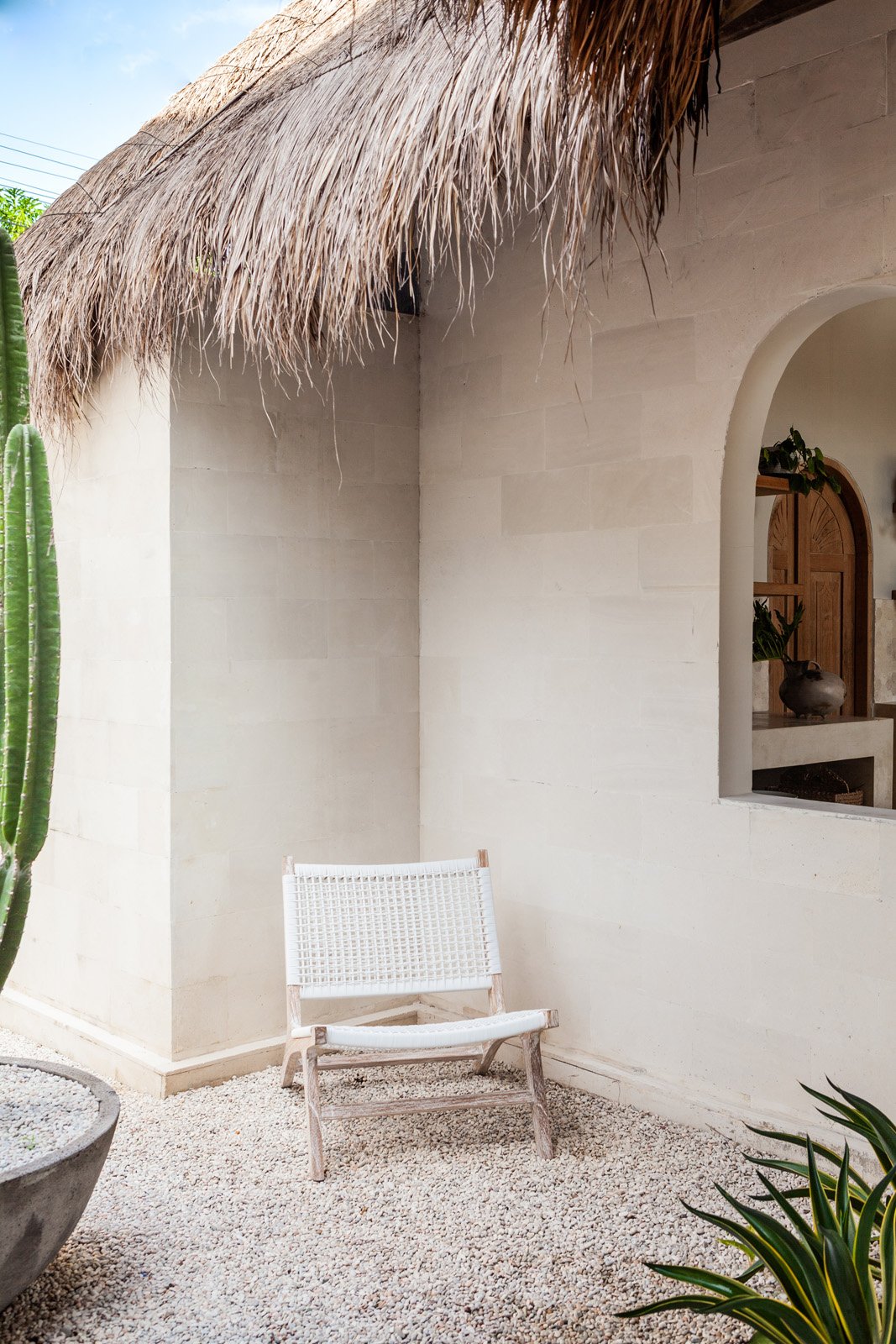 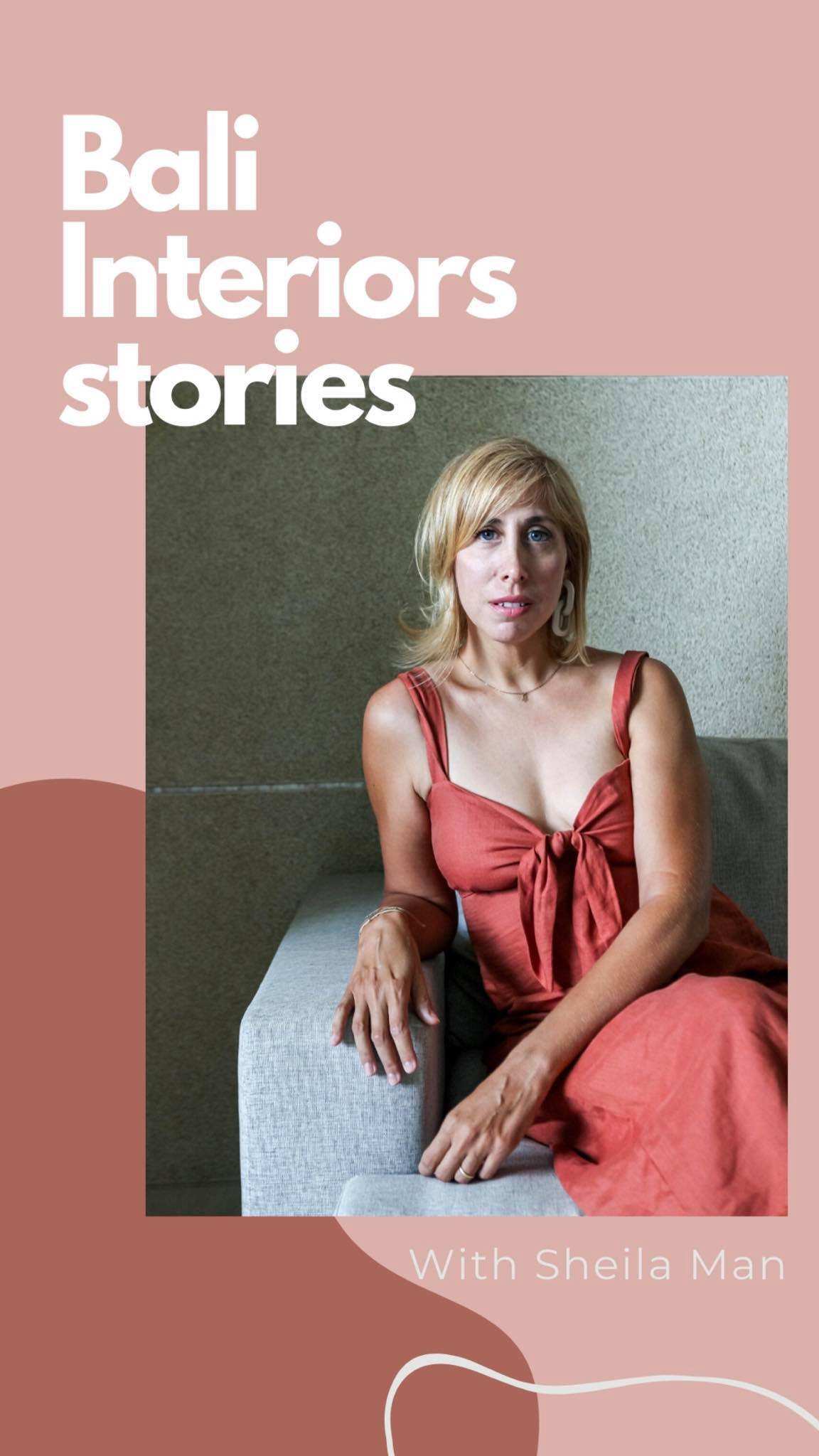 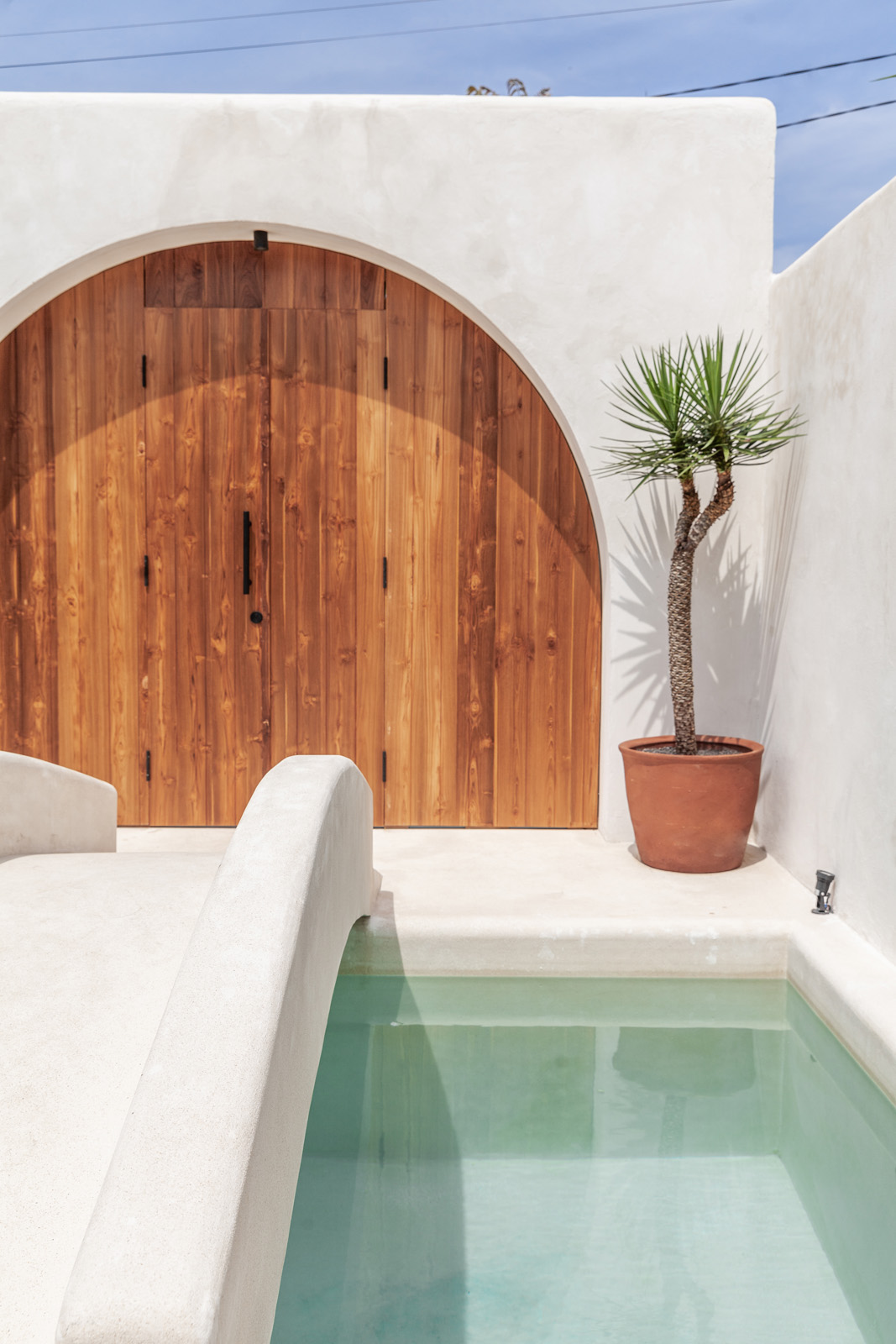